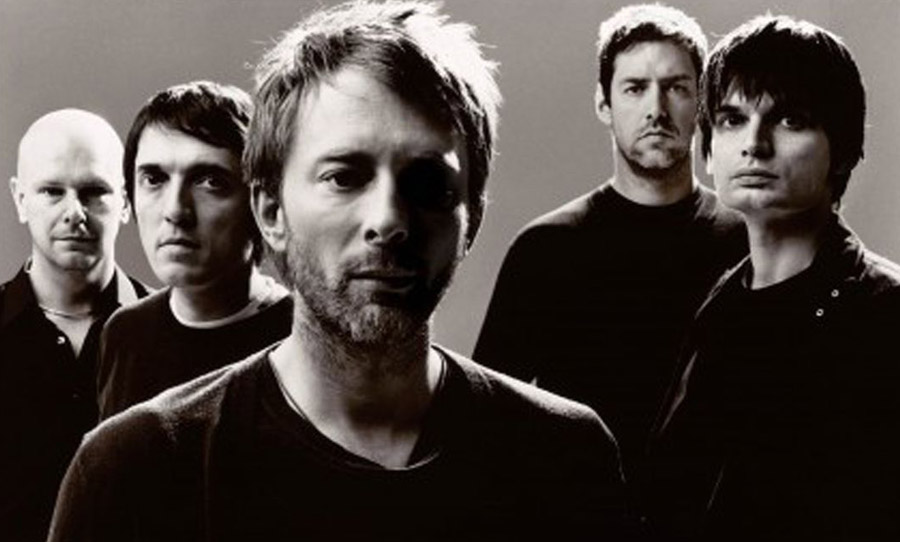 Yep, Radiohead have been hacked. The culprit managed to get their mitts on the band’s minidisc archive from 1995 – 1998 – aka the period in which they released the era defining OK Computer. The hacker then attempted to extort $150,000 from the band.

In typical style – remember this is the band that flummoxed the industry by releasing In Rainbows using a “pay what you want” model – Radiohead were one step ahead.

What do you do when you’re being hacked? Hack the hacker of course. Radiohead turned the tables on a potentially horrible situation, and shed light on their recording process.

Instead of allowing themselves to blackmailed, the band have gone ahead and just released the whole thing on bandcamp. To pick up the entire 18 hour archive, you’ll have to part with £18. It is only available for 18 days and the proceeds will go to Extinction Rebellion.

Though lead singer Thom Yorke describes the archive as “not v interesting”, it does offer an insight into their process and a completely different angle on the songs we all know so intimately from that period of their career.

And for us mere mortals, it’s also refreshing to hear that even a band like Radiohead can get caught up in mindless noodling in the rehearsal studio.